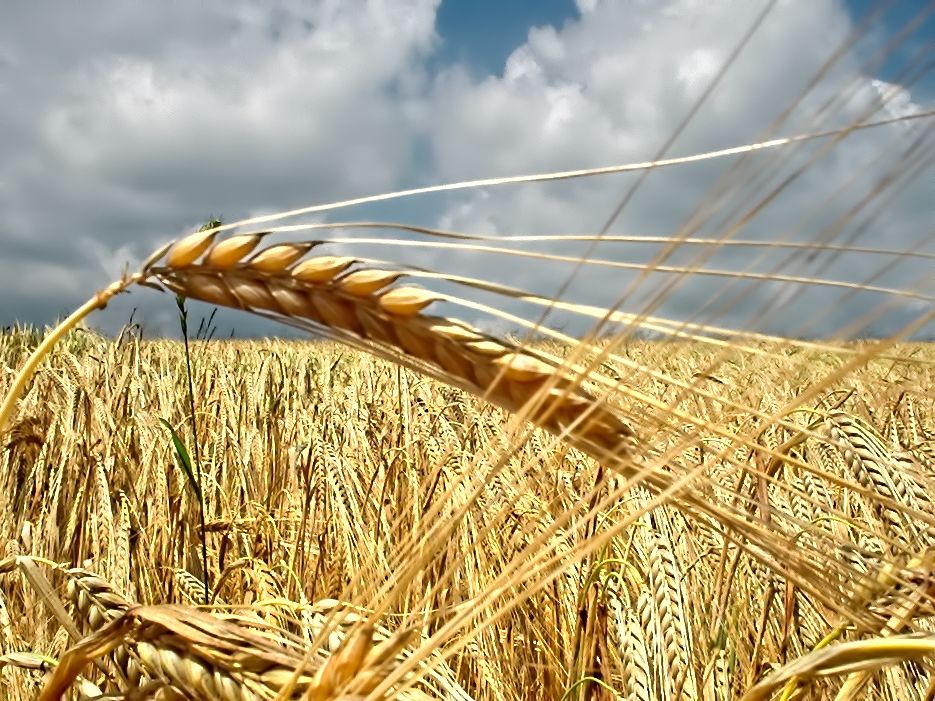 Herewith is another story about a highly specialized numbering print job. But a bit of a caution here;  the printing method may have been letterpress, but it may not have been.

And so to begin:

Saskatchewan is still largely a rural and farming province. Granted we do have a lot of manufacturing and some of the things made here just might surprise you. I know I am constantly surprised.  Certainly we are not in the league with the big makers down east or in the States, but we do make things here besides growing wheat.

There was at one time a lot of stealing of grain from isolated farm yards and storage bins called elevators or granaries.  And this really hurt, because this kind of stolen property cannot be told from any other load of grain. Wheat is wheat and the grade of the wheat can and is easily determined, but one simply cannot say that any given bushel of wheat is from my field or your field.  And the stealing  of grain was all too common here at one time.

So, a Saskatchewan printer decided to do something about this and besides he needed  to have something to do during the long cold and inactive winter months that we have here in the Prairies.

This man invented “grainfetti”.  It is just like confetti but with a serial number printed on each tiny individual piece of paper.

This job, as I said, had numbers printed on a very small piece of butter wrap paper of about one quarter of an inch square and it was sold in bags of about five pounds of such grainfetti. Each bag had all the same number that was registered to a given grain farmer and this number was reserved for that person on a permanent basis.

This pretty much stopped the theft of grain around these parts, because any load of grain could be identified. The Saskatchewan printer of this material kept the method of manufacture and particularly how he cut such small pieces of paper as his secret.

I really do not know if this is still being done as my connection with the rural printers of Saskatchewan is now discontinued. I really do not get out much anymore and that is such a shame as I so like to visit with fellow printers.

I do not know if this identification method was used in other parts of North America or not. How was it in your area?

That is about all for now.